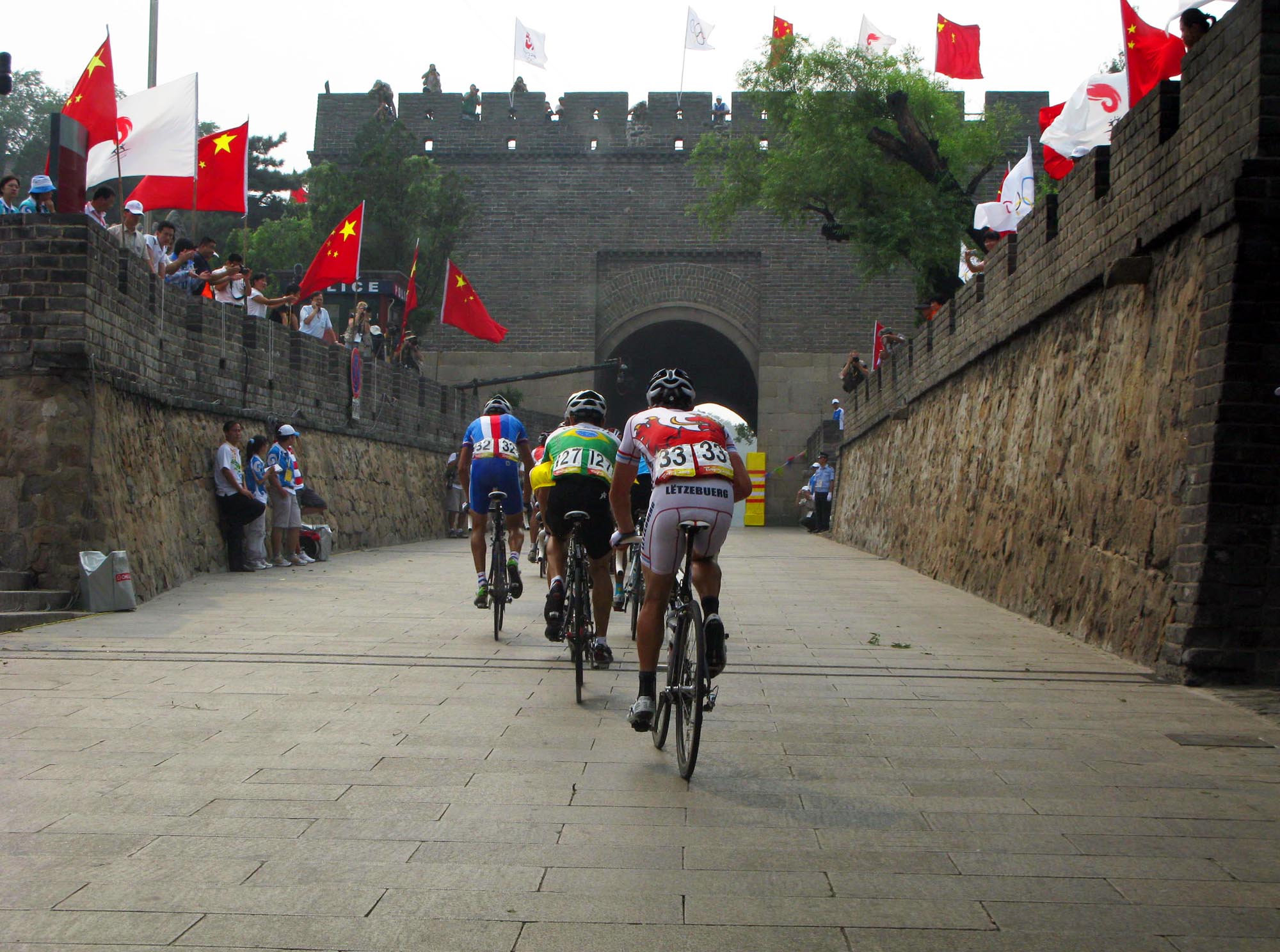 An extract from the olympic diary of Albrecht Röder:

"The weather conditions could not have been more extreme during the last 2 days. Almost 40 degrees and extremely high humidity during the men's race on Saturday. Only 24hrs later the female cyclists had to cope with heavy downpours and temperatures of only 20 degrees. To drive with 50km/h behind the speeding peloton over Beijing's Square of Heavenly Peace was such an impressive experience!"

Right in the middle, Albrecht Röder was the driver of the jury president during the Olympic Games directly behind the peloton and different leading groups. 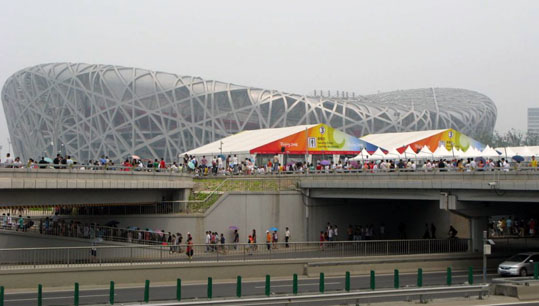 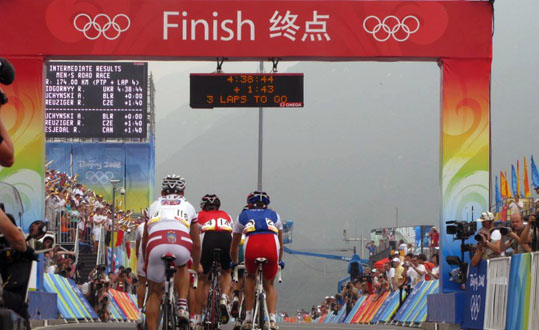 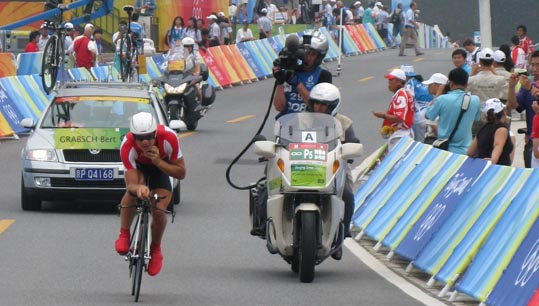 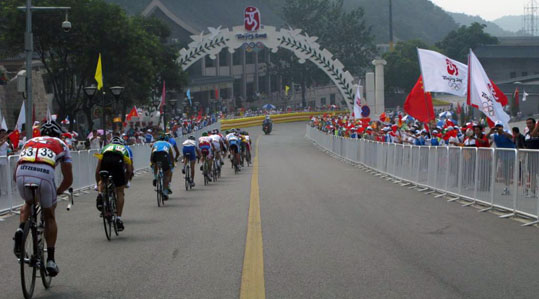 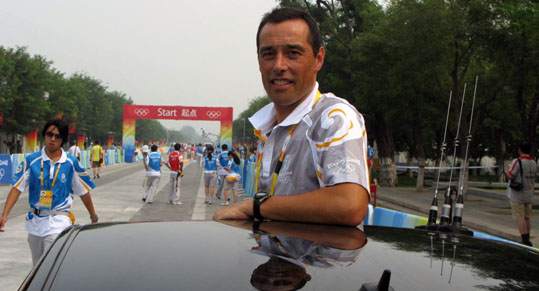 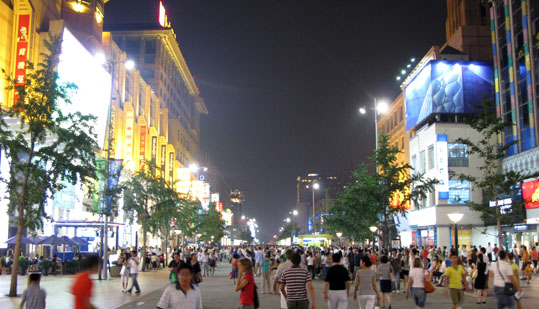